The president is expected to sign the order during his trip in Ohio later Thursday, Navarro told reporters on a conference call. The United States is “dangerously over-dependent on foreign nations for our essential medicines.” 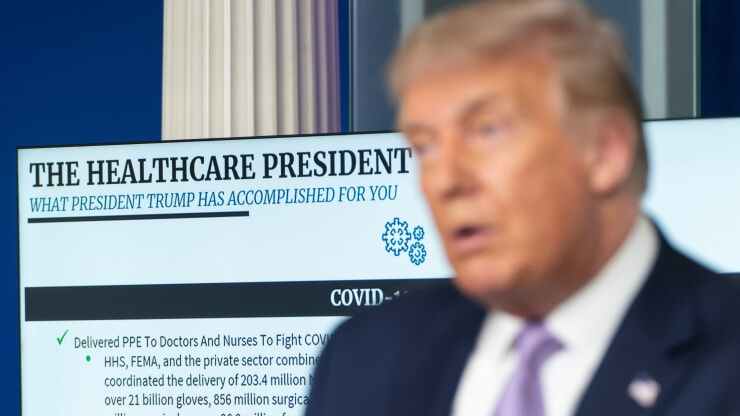